50 Cent has revealed he finds 'Britain's Got Talent' judge Alesha Dixon ''hot'' and would love to take ''her out to party'' the next time he makes it over to the UK. 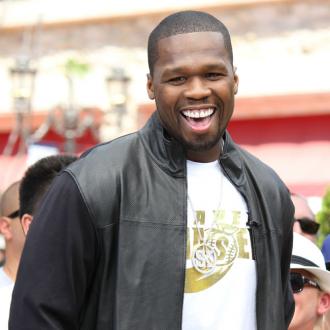 The 37-year-old rapper admitted he is attracted to the singer and 'Britain's Got Talent' star and would like to take her out drinking when he next heads over to the UK.

He told the Daily Star newspaper: ''I saw the judge Alesha and I was like: 'Damn, she is hot'.

''I'm single at the moment and you better believe that next time I'm over in Britain I am taking her out to party.''

The 'Get Rich or Die Tryin' ' musician wants to date the former Mis-Teeq star despite not being able to watch the TV talent show in the US.

He added: ''Ever since the Susan Boyle audition went crazy over here people have been following 'Britain's Got Talent'

''We don't get the show, but news channels always pick up the big acts and we catch it online.''

50 Cent might have competition after music mogul and fellow judge Simon Cowell joked earlier this month she has a ''crush'' on him.

He recently said: ''She's strong and feisty, she can stand up to all of us and she has a crush on me.''