After his recent legal troubles 50 Cent has announced a trio of UK gigs.

50 Cent has announced he’ll be hitting the UK later this year, playing three shows in November. The rapper, whose real name is Curtis Jackson, has recently made headlines after he was forced to declare bankruptcy when a court ordered him to pay millions to a woman whose sex tape he released online without her permission. 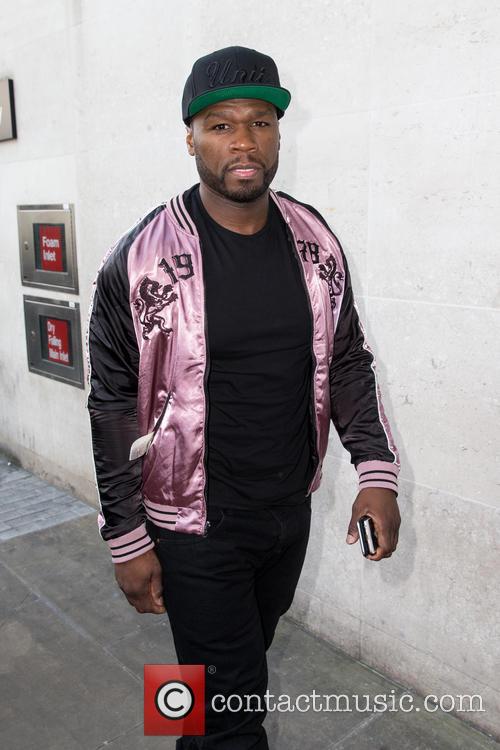 The shows will begin in Glasgow on November 4th then the rapper will move on to Manchester’s MEN Arena on November 6th, before finishing the round of gigs at Newcastle arena on November 7th. Tickets for all three shows go on sale at 9am on Friday, July 24.

Earlier this month Jackson filed for bankruptcy just three days after a court had ordered him to pay $5 million to woman whose sex tape he shared online in 2009 without her consent. The woman in question, Lastonia Leviston, was a former girlfriend of 50’s rap rival Rick Ross.

According to the New York Daily News the jury decided that Jackson had violated Leviston’s right to privacy when he posted the video, which went viral and was eventually watched by millions of people.

The rapper is also currently working on his sixth studio album titled 'Street King Immortal', which is due for release later this year. The first single from the album 'Get Low' which features appearances from Jeremih, 2 Chainz and T.I was released on May 20th.