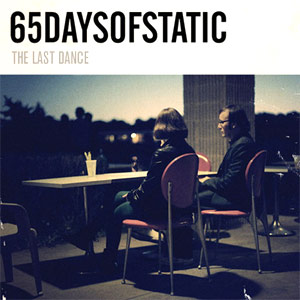 65daysofstaitc, arguably one of the most astonishing live acts the UK has to offer will be doing a run of festivals this summer including headline slots at 2000 Trees and Tramlines festival. As a taster, the band has collated works from across some of their records and are offering a free download/streaming EP.

'We always planned to have a quiet year show-wise, because we are currently working on a new record. So whilst we are only doing a handful of festivals, it's really nice that these include a bunch of headline shows in festivals around the UK and Europe and are also getting to a couple of places we have never played before. Feels good to be spreading the 65 noise that little bit further with each passing year.

Since we'll hopefully be playing to quite a lot of people of have probably never heard or even heard of us before, it made sense to collect together a selection of songs from our last few records and make a kind of '65 Primer' that people can download for free and share around and get to know some of our songs before they get to the festival. They can practise their dancing, maybe'. Says the band

1. Crash Tactics (from We Were Exploding Anyway)

3. Come to Me feat. Robert Smith (from We Were Exploding Anyway) 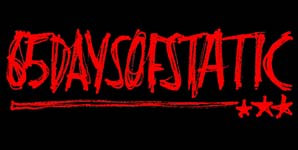