A Day To Remember Quick Links 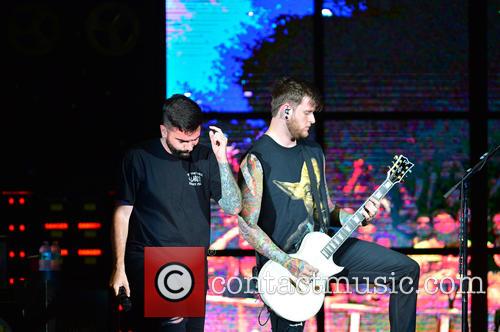 1
A Day To Remember

A Day To Remember Quick Links

A Day To Remember Tweets