Aaron Carter's Bankruptcy: A Couple of Computers and a Worthless Dog.

Oh dear. How much does 25 bring the average age for bankruptcy down? 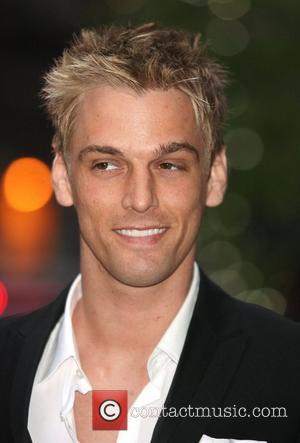 It’s pretty tragic, but that’s life. Aaron Carter – younger brother of Nick Carter – has filed for bankruptcy at the tender age of 25. Now 25 isn’t really that tender, but when it comes to filing for bankruptcy, you usually expect it from someone 40+.

Then again, Carter started singing when he was about 2. He has assets worth just $8,232.16 – including computer and music equipment and $60 in cash – but owes creditors more than $2 million in liabilities. It’s the $60 in cash that we find the most depressing.

But not as depressing his poor dog, the one he valued at $0. Or did he do that so they wouldn’t take the little fella away from him? Is that how it works? We really, really hope so. At least then Aaron and King can hang out together in the park. That’s free.

"The bulk of the debt is from over 10 years ago when he was a minor and his money was being managed by other people," Carter's rep told US Weekly. "Most of that is an IRS tax debt. It's very old debt from when his money wasn't in his control. This is not recent problems that happened in the last couple of years. It's going way back."

Hopefully, with his big bro Nick going on tour soon with the Backstreet Boys again, Aaron will find some money coming his way again, especially with Christmas just round the corner. Please, Nick. We don’t want to see any articles coming out about you leaving your little bro to starve over the festive period. Let’s stop that before it begins. Aaron Carter waves goodbye to his money. He doesn't really, but that was a metaphor