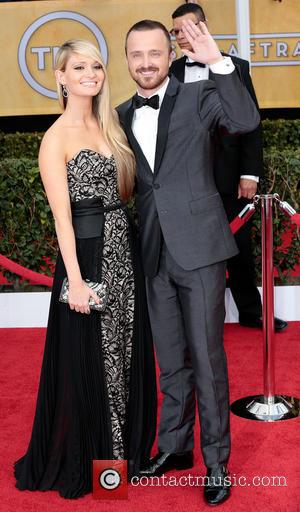 Is Aaron Paul and Lauren Parsekian's wedding the best celebrity nuptials of recent times? Does it beat Amber Tamblyn and David Cross' riverside wedding with Questlove as DJ?