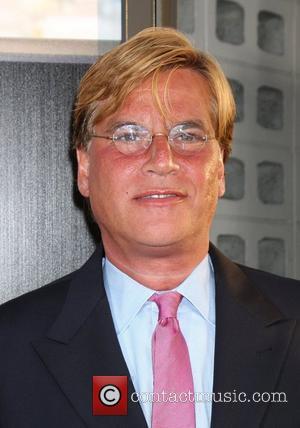 Oscar-winning screenwriter Aaron Sorkin feared he would lose his way with words after quitting his drug habit.
The West Wing writer, who won an Academy Award for his work on 2010 movie The Social Network, spent many years battling cocaine addiction but eventually regained his sobriety after a highly-publicised drug arrest in 2001.
Sorkin now admits he worried getting clean would affect his ability to write, telling Men's Journal magazine, "My big fear when I quit drugs was that I wouldn't be able to write anymore. Because if you're a writer and you're on a roll - and I was on a roll when I was high - you don't want to change anything about the way you work."
However, when asked what advice he would give to his younger self, he says, "I'd tell myself not to try drugs. Once you do that, you're going to change the trajectory of your life in a terrible way."