Watch the trailer for Gamer 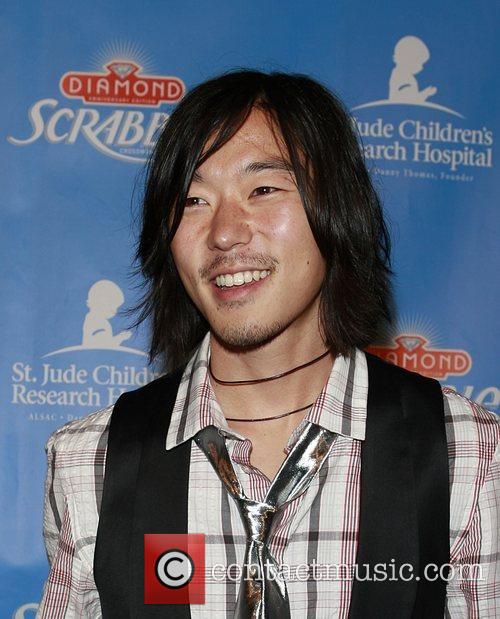 By Don Willmott
Good
Stumbling upon American Pastime soon after watching Ken Burns' epic World War II documentary The War was a happy coincidence. Burns does a great job telling the relatively unknown story of the Japanese-American internment camps, and this movie is a nicely detailed, albeit hokey, fictionalization of one family's experience in such a camp. Burns, who also produced a massive documentary on baseball, would certainly appreciate the film's pivotal baseball subplot.

When war breaks out, the Nomura family is enjoying a happy middle-class life in 1940s L.A. All that changes when the internment order arrives, and soon Mom (Judi Ongg), Dad (Masatoshi Nakamura), older brother Lane (Leonardo Nam), and younger brother Lyle (Aaron Yoo) find themselves in a drafty barracks in the middle of a desert somewhere in the American west. While most everyone tries to adapt with dignity, the volatile Lyle, who has been robbed not only of his baseball scholarship but also his beloved jazz music, simmers with rage. He's even more outraged when he learns that Lane has volunteered to fight with the 442nd division, the famous all Japanese-American unit that went on to glory in European fighting. Why would Lane want to fight for the same army that has machine guns trained on him day and night in the camp?

By Joel Meares
Very Good
Disturbia is a critically vulnerable film at the outset. Its task is an audacious one: "YouTubing" Hitchcock. Who isn't disturbed by the prospect of D.J. Caruso (Taking Lives!) helming a Rear Window rip-off for the MySpace generation? In the role of Jimmy Stewart: The talented if somewhat untested Shia LeBeouf. Grace Kelly: Sarah Roemer, a bit player in the woeful The Grudge 2. Gulp. Instead of a telescope, we get about four sets of binoculars, video cameras, mobile phones, and some outrageously sophisticated computer surveillance equipment. Instead of the poignantly crafted Miss Lonelyheart and the frustrated composer of Hitchcock's film, the neighbourhood offers for our voyeuristic pleasures the bikini-clad girl next door and a group of prepubescents with a penchant for porn. There is so much wrong before the film has even begun.