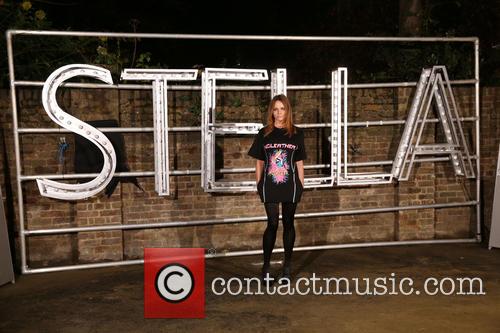 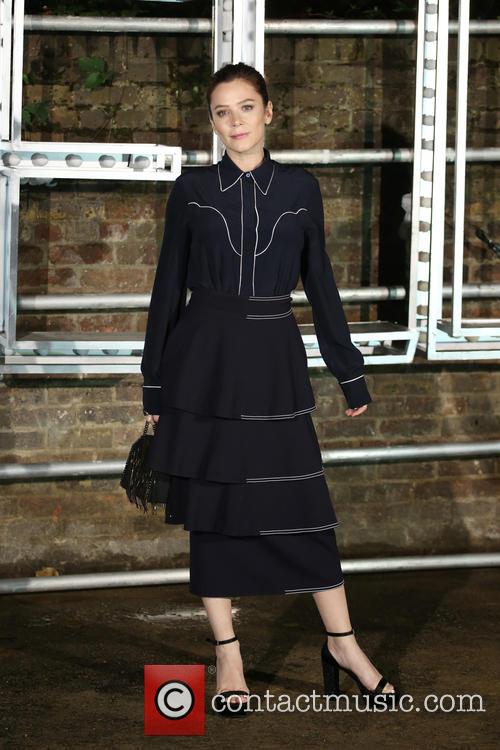 'Doctor Who' Channels The Beatles For Abbey Road Photoshoot, But What Does It Mean For Clara's Fate?

The new series of ‘Doctor Who’ begins tonight on BBC1.

‘Doctor Who’ stars Peter Capaldi and Jenna Coleman have recreated The Beatles’ iconic Abbey Road cover ahead of the premiere of the show’s latest series. The photo also comes just days after Coleman confirmed she would be exiting the series to focus on her new ITV role as Queen Victoria, leaving fans to search for the hidden meanings.

Continue reading: 'Doctor Who' Channels The Beatles For Abbey Road Photoshoot, But What Does It Mean For Clara's Fate?

Frank Ocean has been collaborating with Rick Rubin.

Frank Ocean's hugely anticipated second album appears to have been recorded, in some part at least, at Abbey Road Studios in London. The French pianist Christophe Chassol told the BBC's Gilles Peterson that he collaborated with Ocean on new material at the famous venue. "Ocean invited me to Abbey Road to record on his album. I asked him how he heard about me. He told me his friend Diplo was listening a lot to [my album]Indiamore, and they started to listen to it, and they were wondering how I was doing the speech harmonization, so he called me. He asked me to do some speech harmonization on a song with him," Chassol told Peterson. "After a while, it was cool and he was like, 'yeah, but we have to find another way because you already did it'."

People can look inside the legendary recording studio for the first time, thanks to an in-depth and interactive web app launched by Google.

London’s most famous recording studio Abbey Road has partnered with Google to offer a rare glimpse inside the hallowed building.

The likes of The Beatles, Pink Floyd and Stevie Wonder laid down some of their best material in the north London studio, but it has not been accessible to the public since it shut its doors to those not recording music in 1931, but now it’s being opened up via an incredibly detailed recreation by the tech giants. A Westminster councillor is making plans to create a job opening for a lollipop lady or man to work at the famous 'Beatles' zebra crossing outside the Abbey Road Studio. Hundreds of music fans visit the crossing in St John's Wood each day, slowing traffic by recreating the famous album cover.

Business owners and local residents have complained about pedestrian safety, traffic issues and graffiti caused by the tourist destination. Councillor Lindsey Hall is looking to install a lollipop lady or man at the site, to act as the "eyes and ears" for the council when such issues arise.