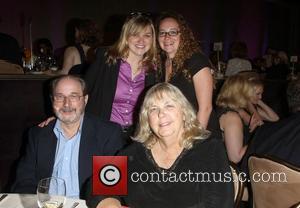 Bosses at America's ABC network are set to breathe new life into classic fairytale Beauty And The Beast for a new TV pilot.
Executives have ordered a first episode based on the tale of the princess who falls in love with a mysterious beast.
The story was the basis for a 1980s series starring Ron Perlman as the Beast and The Terminator's Linda Hamilton as the Beauty.
Interest in the fairytale has grown since Disney bosses brought a 3D version of hit 1991 animated film Beauty and the Beast back to the big screen earlier this month (Jan12).