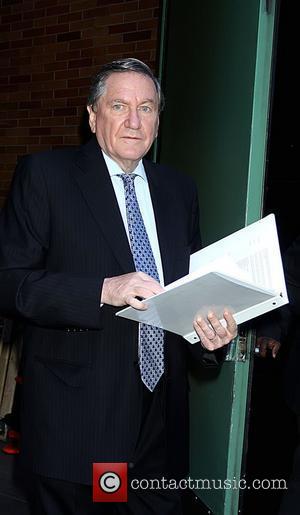 The Grinch brought much holiday cheer to ABC Thursday night. The network, which has been struggling mightily throughout the season, saw its ratings climb with a repeat of the hit holiday movie Dr. Seuss' How the Grinch Stole Christmas . The film scored a solid 2.0 rating and a 7 share among adults 18-49, giving it a first-place win in that key demo. Overall, it attracted 6.50 million viewers of all ages, putting it in second place behind CBS, which drew 8.04 million viewers. NBC, the onetime king of Thursday night, saw its numbers collapse as it averaged just 2.52 million viewers. All four major networks aired a complete slate of reruns.