Jackson Signs On For Indie Film 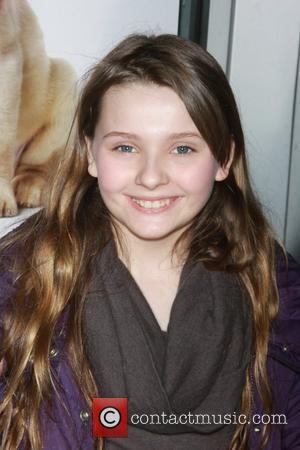 SAMUEL L. JACKSON will sidestep his blockbuster movie roles for his next film - an independent drama with Abigail Breslin and Maria Bello.
Jackson, who just last week (begs23Feb09) signed a nine-movie deal with comic book giants Marvel Entertainment, will co-star in the big-screen adaptation of Joyce Carol Oates' 2003 book, Rape: A Love Story, reports Daily Variety.
In the forthcoming film, the actor will play a sympathetic cop who offers comfort to Breslin's character and her mother, played by Bello, as her character recovers from a brutal gang rape.
Filming is scheduled to begin on the movie, directed by Harold Becker, in June (09).