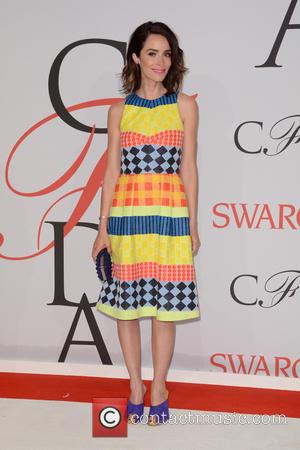 Williamson read the stage directions for the pilot of the U.S. programme, as Smith, who began his run as Jack MCPhee in the second season of the show, played Jen Lindley, originally portrayed by Michelle Williams, at the Austin, Texas event.

Joshua Jackson, who originated the Witter role, found out about Spencer taking over the part, and took to Twitter.com and wrote, "I feel pacey is in good hands. Did she go bowl cut or unfortunate goatee/hockey hair combo?"

Spencer quipped, "I went with #Pacey hair... essence. goatee/hockey hair combo on the inside. Much respect to the one & only."

Satisfied with the choice, Jackson replied, "Classic, elegant. I knew we would be well represented. Welcome to the witter family."