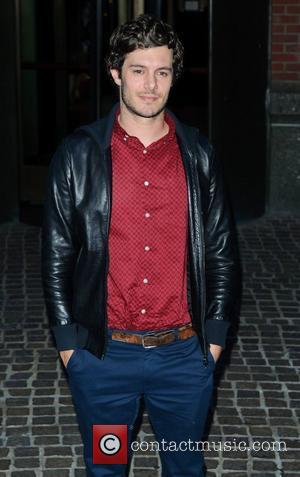 THE OC stars Adam Brody and Rachel Bilson have pleaded with the TV series' creator to keep their characters apart, fearing on-screen closeness could hinder their real-life romance.

Brody's comic book-loving alter-ego SETH COHEN split with Bilson's character SUMMER ROBERTS at the end of series one last year (04), and both have been pursuing new relationships.

However, Brody and Bilson are worried their characters are heading for a reunion, so they've asked Josh Schwartz to steer the plot in an alternative direction, according to British newspaper the DAILY STAR.