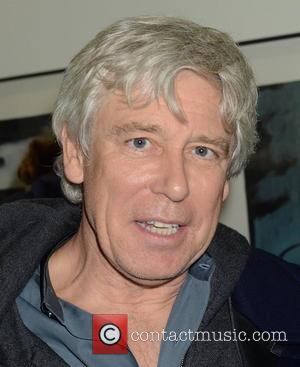 U2 star Adam Clayton has sold his New York home to Bruce Willis.

The movie star has spent a reported $8.7 million (£5.4 million) on the three bedroom Central Park West property, which has been on the market since October (12).

The pad comes with direct Central Park views and four full bathrooms, according to RealEstalker.com, and it's actually two apartments rolled into one.

Adam Clayton was 'out of control' before rehab