Erin Banks and Adam Kaufman - Shots of a variety of Hollywood stars as they attended the 12th Annual Lupus LA Bag Ladies Lunch which was held at the Beverly Hilton Hotel in Los Angeles, California, United States - Saturday 22nd November 2014 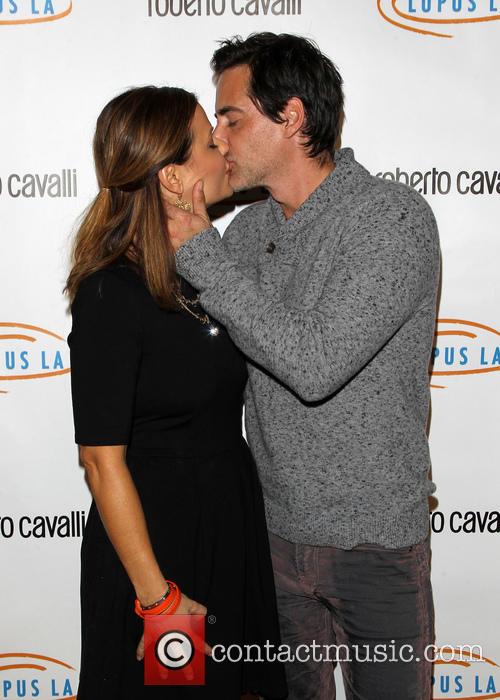 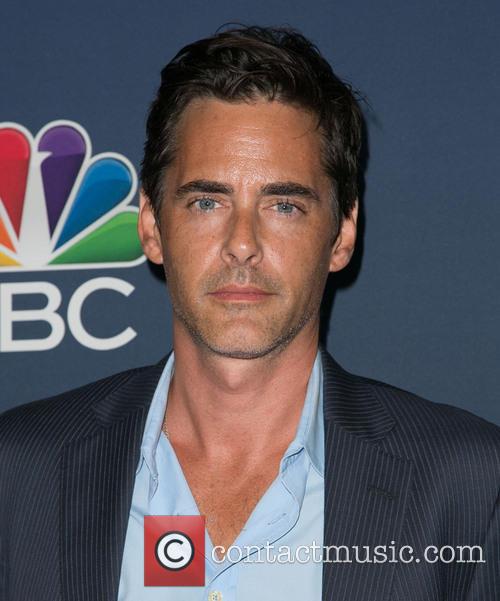