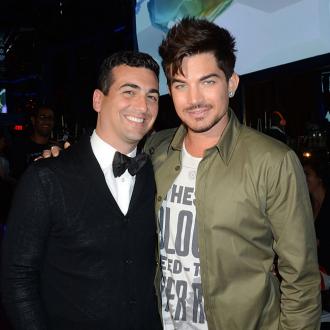 The stars joined John Terzian, Brian Toll, and Markus Molinari of the h.wood.group as they launched their latest venture which has been described as ''an aristocratic manner in London being taken over when the parents aren't home'', where guests were entertained by The Dolls and DJ Mia Moretti and treated to cocktails such as Royal Fashion and The Oxford Lad.

Speaking at the launch, Adam said: ''They have such a great track record and their other clubs are such family affairs. Always relaxed but still glamorous and they have such fun people. I think this one will be the same but just adding some British charm. I'm excited about it.''