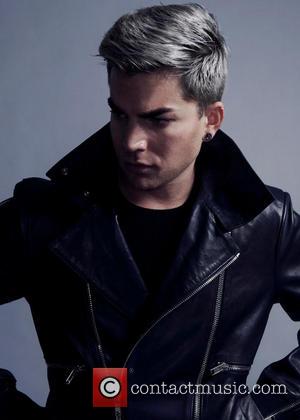 Adam Lambert is to host VH1 Divas, the end-of-the-year special that the channel is preparing.

The show is to focus on famous divas in pop culture, honouring, paying tribute to and sometimes poking fun at some of 2012’s infamous diva moments. Lambert himself is very excited about the event, as he said in an interview with Access Hollywood: “I just feel like people aren’t ready for this party. I don’t think anyone’s going to be ready for it. It’s going to hit them like a ton of bricks across the face and people are going to walk away from watching this thing like, ‘That was the best party of the entire year. I feel it. Yeah!”

The phrase “a ton of bricks” sounds a bit ominous to us, but the show will feature some interesting segments, according to Lambert himself. There are scheduled performances by the likes of American Idol veterans Kelly Clarkson and Jordin Sparks, as well as Demi Lovato and Keri Hilson, all fitting nicely within the diva theme. There will also be a sketch, performed by Lambert himself with real housewife NeNe Leakes. Of course, the show will also aim to pay tribute to famous divas, the late Whitney Houston and Donna Summer. Lambert is excited about hosting the show, as well as performing himself. And let’s not forget all of the crazy costumes the self-proclaimed male diva will get to wear, some of which Lambert designed himself.

“Some of them I wish I could blame on somebody else, but I can't." That sure sounds worth seeing. All in all, VH1 Divas promises a lot of entertainment for both musical enthusiasts and those who just want a good spectacle. The show will air on VH1 tonight at 9pm EST.