Adam Levine's new fashion line reflects his own style and he claims his women's clothing range is like him 'but with breasts and a vagina'. 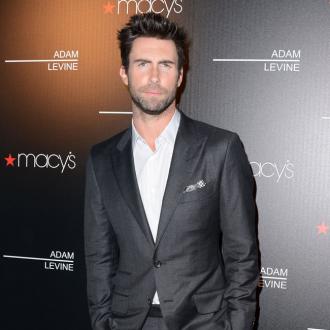 Adam Levine's women's fashion line is like him ''but with breasts and a vagina''.

The Maroon 5 singer - who recently launched his own fragrance - has stepped into the world of celebrity fashion lines, launching 222 by Adam Levine with American retail chain Kmart and he says that the line, which features clothing for both men and women, reflects his own casual style.

He told E! News: ''It's whoever you want it to be. I enjoy, from the male perspective, something being effortless or casual. You don't wanna be the guy that's trying too hard in a room. Then you just look like an A-hole.''

Quizzed on what the female clothing range would feature, Adam quipped: ''It's like me but with breasts and a vagina.''

The 33-year-old singer also revealed that the clothing line will express his own vision of what is sexy.

He said: ''There's so much sexy out there. My line will figure out a way to represent my convoluted and confusing opinion on what is sexy.''

222 by Adam Levine is expected to launch in the autumn in America.