Adam Levine splashed out for his friends to spend the weekend in Las Vegas - and when he won $10,000, he gave it to his assistant for her sister's college fund. 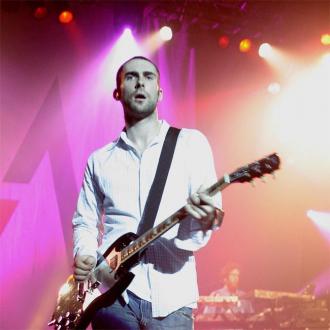 Adam Levine paid for five friends to spend the weekend in Las Vegas.

The Maroon 5 singer picked up the bill for all the expenses his pals incurred during their party break - and the generous star even made sure a $10,000 casino win went to a good cause.

An onlooker told National Enquirer magazine that the star scooped a big prize on a craps table and turned to his assistant and told her: ''I want this money to go to your little sister's college fund.''

Adam has splashed the cash a lot in recent months and recently splashed out on a $4.83 million Beverly Hills mansion.

The 'Voice' mentor - who has kicked off his acting career with a role in 'American Horror Story: Asylum' has bought the six-bedroom 'Benedict House' in Benedict Canyon, Los Angeles, according to toofab.com.

The almost 7,000 sq ft residence sits on nearly four acres of land and comes with a large living room and family room, a cook's kitchen, a formal dining area, an office and views of the surrounding hills and city.