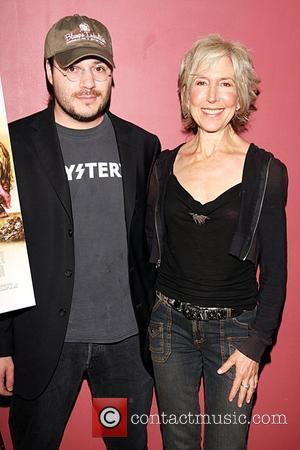 Director Adam Rifkin has slammed the U.S. postal system after bosses refused to mail promotional postcards for his new movie.
Look, starring 24 actor Rhys Coiro, is set to be released on DVD next month (May09) and Rifkin hoped to entice buyers by sending out cards depicting a woman's legs entwined around a man in his underwear.
But his risque idea was met by protest from America's mail system - bosses claimed the postcards were too obscene to send.
And the block has left the movie director fuming.
Rifkin tells New York Post gossip column PageSix, "We're all in shock. Not only is it censorship, but with the post office in such financial straits, it's ridiculous they won't mail it."