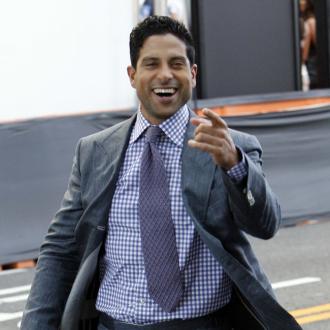 The 40-year-old actor - who stars alongside Channing Tatum, Joe Manganiello, Kevin Nash and Matt Bomer in the comedy - has admitted the group have become more comfortable being naked around each other since stripping off for the first film.

He said: ''[It was] definitely, definitely easier [the second time]. I think we got that out of the way early on in the first one. I think this time we're actually looking forward to seeing each other naked.''

Matt added: ''We pretty much, between us, have no boundaries left. I can't even smell the smell of self-tanner anymore. My olfactories are just gone.''

And it wasn't only fake tan that the group were subjected to as they had to also face waxes and a ban on drinking.

Speaking of his trip to the beauty salon on Jimmy Kimmel Live!, Kevin shared: ''I actually went to the wax procedure. I got to my first buttock, they started to go toward the cavern, and I said, 'Yeah, I'll pretty much take this at home.''' 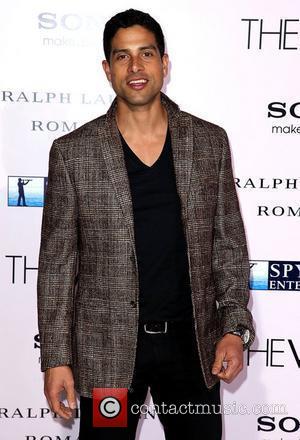