The icon and former Caped Crusader faced a short battle with cancer before his death.

Adam West - best known for his portrayal of Bruce Wayne aka Batman in the 1966 'Batman' television series - passed away over the weekend aged 88, following a short battle with leukemia. The actor is said to have died on Friday night (June 9) in Los Angeles, surrounded by his family members. He leaves behind his wife Marcelle, his six children, five grandchildren and two great grandchildren.

The family released a short statement, which reads: "Our dad always saw himself as The Bright Knight and aspired to make a positive impact on his fans' lives. He was and always will be our hero."

Adam West, who played Batman in the 1960s TV series, has criticised the modern superhero films for being too dark and violent.

Appearing at New York Comic-Con West, who also starred in the 1966 film Batman: The Movie, said that the current films could use a little more humour. 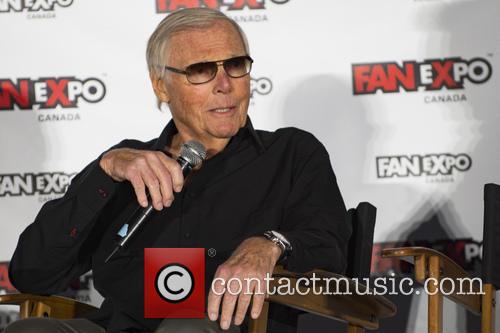 By Hannah Woodhead in Lifestyle / Showbiz on 26 July 2014 Even Bruce Wayne would’ve had a battle getting his hands on this at auction; the original Batmobile, produced for the 1960’s ABC Batman TV Series starring Adam West, has gone at auction for an eye-popping $4.6 million.

The Hollywood Reporter writes that the crowd in at the Barrett-Jackson home in Scottsdale, Arizona whooped and cheered with excitement as the price went up, whilst the auctioneer hummed the theme tune from the famous series until, eventually, the wonderfully named Rick Champagne made the winning bid on a car originally made for just $15,000 in just 15 days back in 1966. The bid means that the Batmobile ties the record for the highest selling movie or TV car at auction, with Sean Connery’s famous Aston Martin DB5 from Goldfinger also going for $4.6 million back in 2010. The Batmobile was constructed around a 1955 Ford Futura concept model and contains such handy Batman gadgets as a Batphone and an oil squirter made from lawn sprinklers. The real bonus though is that it's road legal, so Champagne’ll be able to take it for a spin around the block, and maybe fight some crime if he so fancies.

The winner was asked where he was going to store the car, to which he joked "in the living room. I'm going to tear down a wall and put in my living room." 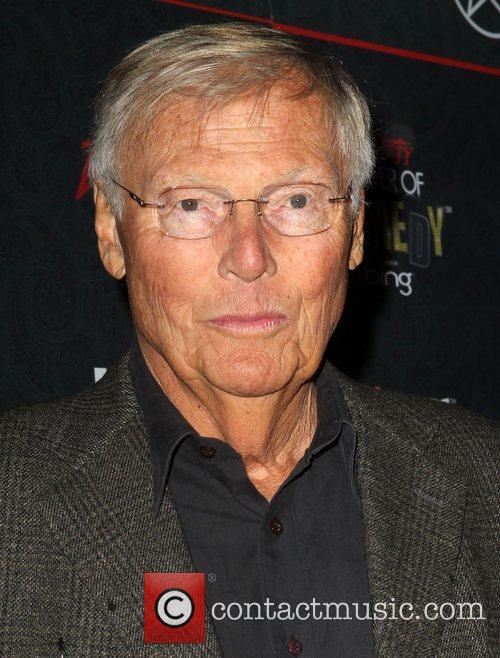