Holy Smokes Batman! Adam West And Burt Ward Have Signed Up To Reprise Their Roles As Batman And Robin In An Upcoming Animated Film. 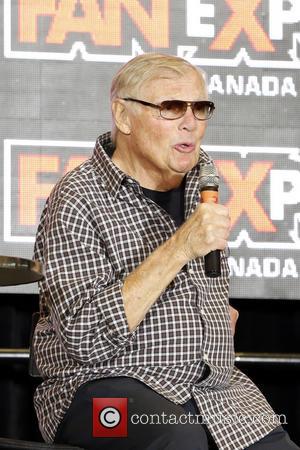 West and Ward played the Caped Crusader and his trusty sidekick in the 1960s live-action TV series, and now they're returning to the superhero world by providing their voices to a new animated film.

The duo announced the project during a fan event in North Carolina on Saturday (28Mar15), revealing there may be more than one movie, released in time for the 50th anniversary of the Batman TV series next year (16).