Songs By Adele And Kelly Clarkson Have Been Removed From Music-streaming Service Soundcloud After Website Bosses Failed To Reach A Licensing Agreement With The Stars' Record Label. 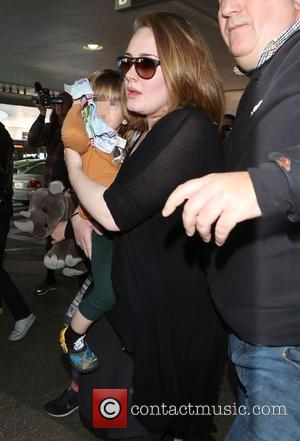 Bosses at Sony Music Entertainment have also taken down recordings by Hozier, Miguel and Passion Pit after negotiations with SoundCloud executives broke down.

A SoundCloud spokesperson tells Billboard.com in a statement, "We are in ongoing conversations with major and independent labels and will continue to add partners to the program... We've always put control in the hands of creators, and anyone who makes music and audio can decide when and how they want to share it with fans, allowing artists to essentially broadcast out to the world the availability of new content."

The site, which is best known as a platform for emerging artists, was completely free until last year (14) when bosses introduced a subscription option and began licensing talks with major record labels.