Adele nominated for Mum of the Year

Adele, Victoria Beckham and Lily Allen are among the celebrities shortlisted for Foxy Bingo's Celebrity Mum of the Year 2013 - as are expectant parents Duchess Catherine, Fearne Cotton and Sarah Storey. 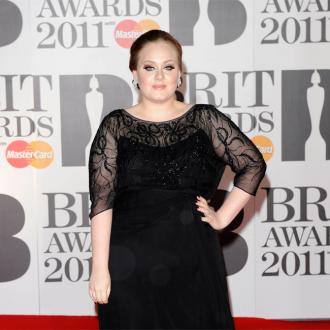 Adele, Victoria Beckham and Lily Allen are among the celebrities shortlisted for Foxy Bingo's Celebrity Mum of the Year 2013.

The 'Rolling in the Deep' hitmaker, who became a mother for the first time to son Angelo in October, is joined by the former Spice Girls star and mother of four, and her fellow singer, who gave birth to her second daughter Marnie in January, as well as a host of other stars.

Three of the shortlisted women - Duchess Catherine, Fearne Cotton and Paralympic gold medal winner Sarah Storey - are not mothers yet, but are currently all pregnant, while Debbie Daley, the mum of Olympic diver Tom Daley, is also up for the accolade.

Voting for Foxy Bingo Celebrity Mum of the Year Award 2013 is now open at FoxyBingo.com.