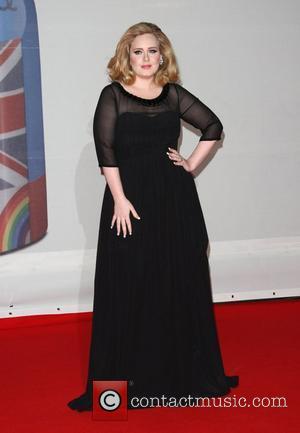 The rumours are true! Simon Konecki has married the award-winning singer Adele. The private ceremony was kept under wraps and the couple managed to keep the press entirely out of the loop but one attendee at the secret nuptials has contacted the Mail Online to confirm that it did take place and provided a few details of the 'Chasing Pavements' singer's big day.

"They did get married and I was present," the source told the Mail Online. "It was a fabulous occasion," they continued and added "Adele was dressed in a classic attire and Simon looked very smart and joyous." Adele was pictured wearing a wedding band back in July but so far, no further details have been released, either by 24 year old Adele, 38 year-old Simon, nor any of their guests. It's a been a real whirlwind romance for the couple, who were introduced by Ed Sheeran last year, when Adele was going through a tough time recovering from surgery on her vocal cords. Already, they are expecting their first child together and now, it appears, they have decided to marry, too.

This is the second marriage for Simon, who was previously married to the fashion stylist Clary Fisher, back in 2004. He already has a daughter with Clary. Despite their very different backgrounds - Adele attended an inner-city primary school in Tottenham, whilst Konecki was educated at Eton - the pair seem to have hit it off instantly. They're doing an impressive job of keeping their private lives private, too; no multi-million pound magazine deals for these two; we reckon it's going to be tough getting any more information out of them about their big day.