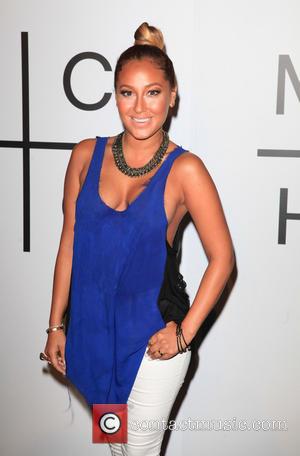 Singer/actress-turned-Tv host Adrienne Bailon was left baffled during her backstage interviews with Britney Spears on The X Factor as she was convinced the superstar was just reciting lines fed to her by her handlers.

The former The Cheetah Girls star worked as a backstage host on the U.S. reality Tv show last year (12), and she had to interview the judges, including Demi Lovato and Spears.

Speaking during an appearance on U.S. talk show The Real, Bailon claimed she had no troubles with Lovato but struggled to interact with troubled pop star Spears.

The Real co-host Tamar Braxton added, "I hear behind the scenes she's trying to get it together."