Afrojack claims his critics often think he has an easy life because he's famous but insists it took lots of hard work in his new documentary, 'The March Of AfroJack'. 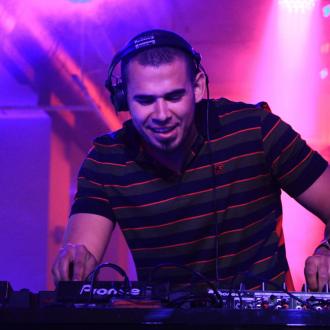 The Dutch music producer has enjoyed a rapid rise to the top since his 2011 breakthrough track, 'Takeover Control', but insists he will always remain true to his humble beginnings.

Afrojack - real name Nick van der Wall - has co-written a string of hits including Pitbull and Ne-Yo 2011 track 'Give Me Everything', and fellow DJs David Guetta and Tiesto were keen to praise the star's innovative sound.

Guetta - who collaborated with Afrojack on 'Titanium' - mused: ''He made music that should have been made in ten years, in like three years.''

Tiesto added:''He invented a new sound that no-one else did before.''

Meanwhile Afrojack claims he wants people to realise his success took a lot of hard work, telling MTV News: ''I remember like eight years ago, I worked in Crete, a little island in Greece, and I DJed six days a week, eight hours a night, for 200 euros a week.

''I want people to see that it doesn't come from nothing, and that if you really put your heart into it, you will make it.''

Afrojack is set to release his new single 'The Spark' November 10. 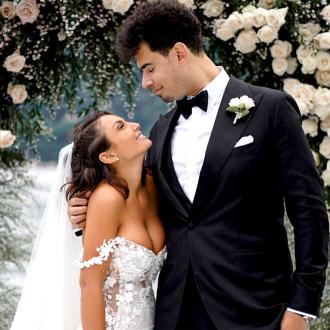