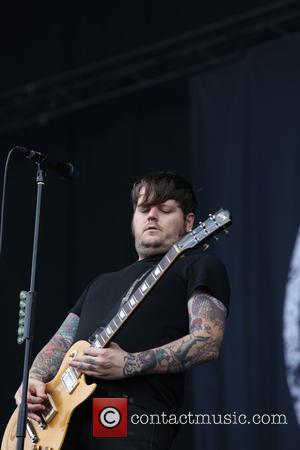 Against Me! rocker Laura Jane Grace has landed her own reality series, which will document her transition from male to female.

The rocker, formerly known as Tom Gabel, came out as transgender in 2012, and now she's chronicling her journey in a new series, titled So Much More, for Aol's online video channel On Network.

The programme will follow Grace on tour, as she meets other gender-variant people while facing the reality of her own transition.

In a trailer for the show, she says, "It took until I was 31 to publicly come out as a transgender woman; nothing has been the same since. You build it up in your head beforehand... 'Should I transition?' And you're following through with that and you realise life's a transition, everyone's in transition, that's just the way it is.

"That's what I hope the show gives other people, too, that they feel like they're not alone in the world."

Aol bosses have yet to announce a premiere date. 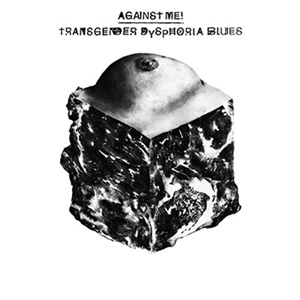