Currently making her way around Europe on her Spring/Summer 2014 tour, Agnes Obel will be performing a special show at Le Grand Rex in Paris next week - and we can make sure you'll be there even if you're miles away.

On Monday, April 14th, the Danish singer/songwriter will be wowing crowds in France as she reaches the capital for the European leg of her tour, but don't worry if you can't make it. In partnership with Pias & Arte Live Web, we'll be streaming the full concert from 9:30pm Paris time (GMT: 7:30pm) online here at Contactmusic.com, so you won't miss a thing. No doubt you'll be hearing some incredible renditions of songs from her most recent album 'Avantine' which she released in September 2013 through PIAS records. The album, which featured singles 'The Curse' and 'Fuel To Fire', hit number one in her home nation of Denmark - her second chart victory having also come out on top with her 2010 debut album 'Philharmonics'. Agnes definitely deserves all the acclaim she's been receiving in recent months since a sophomore album is always such a challenge to face, especially when you are responsible for writing the music, recording and production.

Read our review of 'Avantine' here

This month, Agnes will also be visiting Denmark where she will play two consecutive dates at the same venue in her home city of Copenhagen, as well as Belgium and three dates in the UK. The following months will see her hit Italy, Germany and Switzerland. 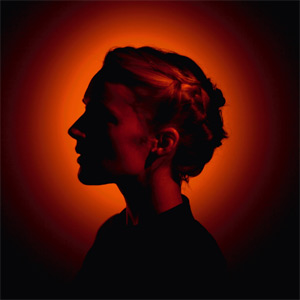