James Franco And Ahna O'Reilly Are Teaming Up Once Again To Adapt Murder Mystery Novel The Killer Next Door For The Big Screen. 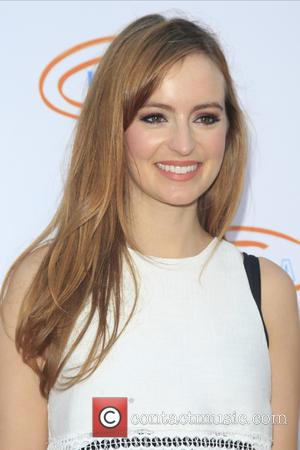 The duo, along with Franco's producing partner Vince Jolivette through their Rabbit Bandini Productions, will lead the project, with O'Reilly in talks to star in the film.

Based on British author Alex Marwood's 2014 novel, The Killer Next Door centres on a group of neighbours who form an unlikely alliance without realising one of them is a murderer.

Franco and O'Reilly have collaborated on a number of movies together, including two films based on William Faulkner novels, As I Lay Dying and The Sound and the Fury, as well as gay activist drama I Am Michael, which debuted at the Sundance Film Festival earlier this year (15).