Quinn, the brother of Elementary star Aidan Quinn, passed away at his home in New York on Wednesday (02Sep15) following a battle with cancer.

He wrote and directed his first feature film, 1998 drama This is My Father, which starred his brother and James Caan. Quinn's other brother Declan, a cinematographer, also worked on the project.

Quinn followed it up by directing Never Get Outta the Boat in 2002, an episode of TV sitcom Scrubs the same year, and a modern take on William Shakespeare's Henry VI Parts 1 and 2, titled H4, in 2015.

His last project, Good Ol' Boy, which he produced and co-wrote, is scheduled to screen at the Woodstock Film Festival in New York in October (15). 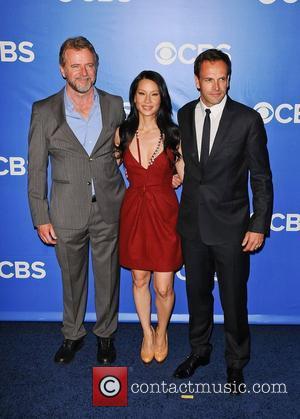 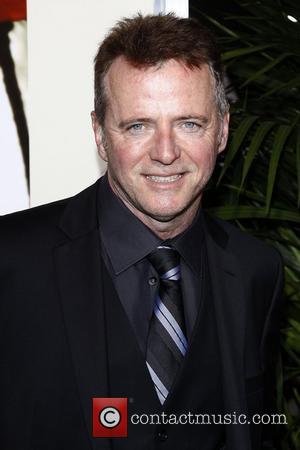