The BBC have reportedly signed a £50 million deal to keep drama ‘Poldark’ going for another five years. According to the Sunday Mirror the series, which stars Aidan Turner as Captain Ross Poldark, is set to continue until 2020 with new episodes hitting every year. 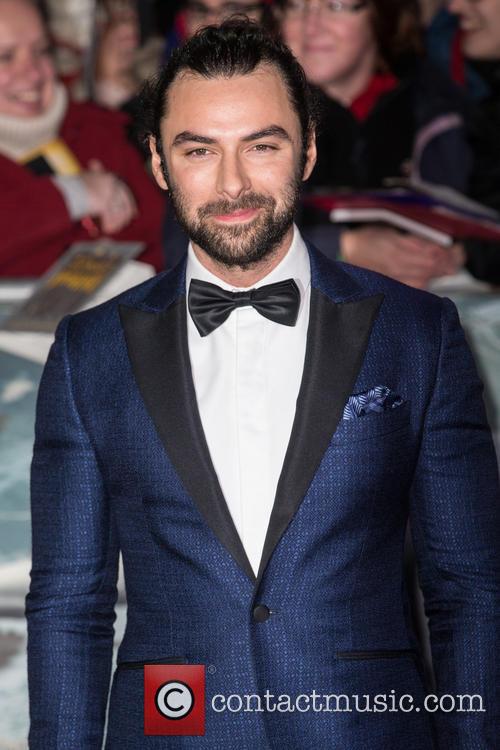 A BBC insider told the newspaper, “We are keen to find a long-running drama which will return year after year and bring in a big audience – our own 'Downton Abbey'. We believe 'Poldark' fits the bill perfectly.”

More: Increase The Licence Fee To Save BBC Drama, Says Exiting Chief Behind 'Sherlock' And ‘Poldark'

“Ross Poldark is the perfect television hero because he is not only good looking, but a good man as well. Viewers – especially women – find that very appealing,” the insider added. The series has been a huge hit for the BBC, with the series finale in April attracting nearly 6 million viewers.

The series has also regularly hit the headlines thanks to its steamy scenes, mostly involving a shirtless Turner. “In another bonus for the show’s eight million fans, writers have been told to increase the “phwoar factor” and include more scenes of topless Aidan in the new series, which begins filming next month,” a BBC source also told the newspaper.

“Aidan’s rippling muscles caused a sensation during the first season. We’d be mad not to give viewers more of what they want,” the source added. ‘Poldark’ is a remake of the 1975 BBC series, which was adapted from Winston Greene’s novel of the same name. A second season is expected to begin on BBC One next year.