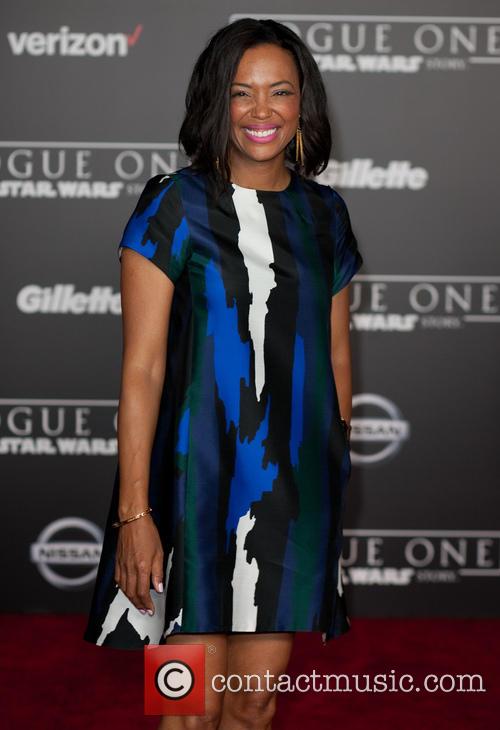 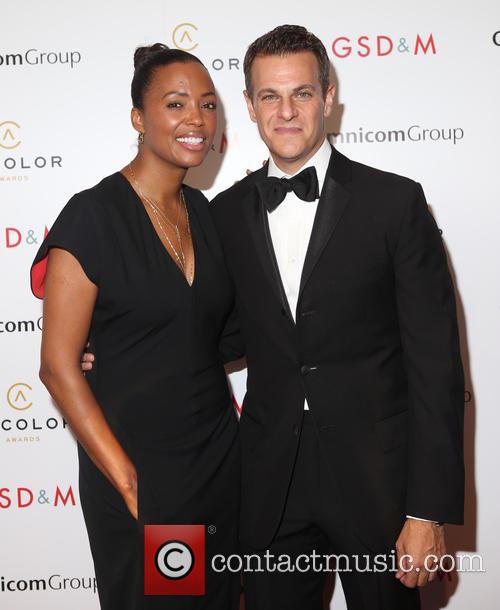 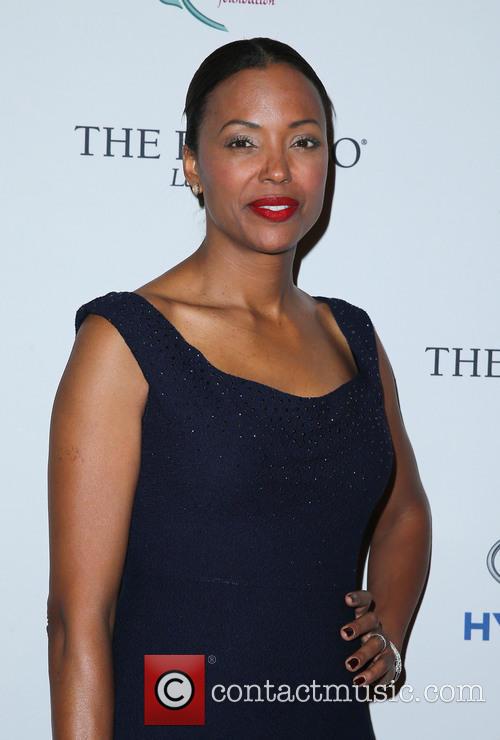 Daytime Emmy Awards: Isn't It Great When A Presenter Gets The Wrong Envelope? [Video]

Aisha Tyler was put in an uncomfortable position at the Daytime Emmy Awards.

Let's face it, awards ceremonies are largely dull affairs with predictable winners, glitzy dresses and gushing speeches, but when it's the Daytime Emmys anything can happen - as proved by Aisha Tyler last night (Monday 17 2013). Ok, so it wasn't Aisha's fault, but it was hilarious nonetheless when she was asked to read out the winner of Best Talk Show category.

Of course, having been handed the wrong envelope, the name printed inside wasn't even nominated in the category - and Aisha knew it immediately. Her face when she opens the envelope is priceless and it makes for television gold, "Oh this is interesting," said Tyler, "The winner is not in this category." Somewhere, backstage, someone was getting fired as senior producers scrambled around to get her the correct envelope. Hilarious.

Laughing along with the audience, Aisha jokingly announced Showtime's 'Homeland' as the winner of the Best Talk Show category - which scored further laughs - before announcing that in fact the Dr Oz Show was the victor. "There better be a cocktail waiting on my table," Tyler added.

Continue reading: Daytime Emmy Awards: Isn't It Great When A Presenter Gets The Wrong Envelope? [Video] 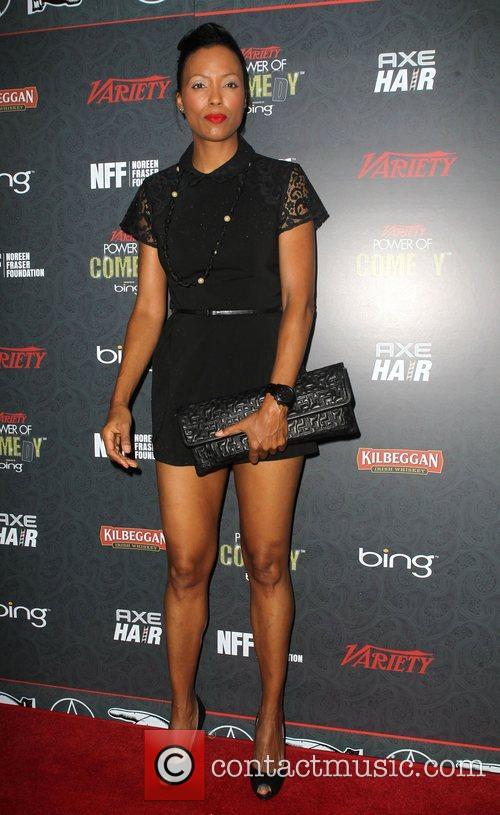 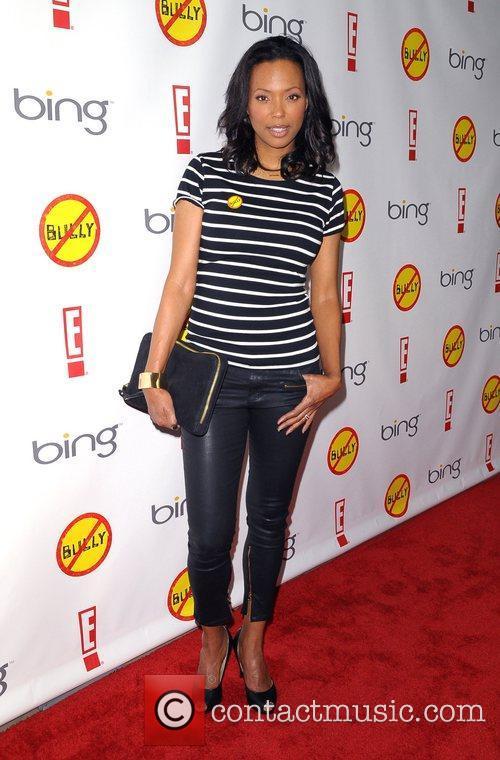 Watch the trailer for Bedtime Stories. 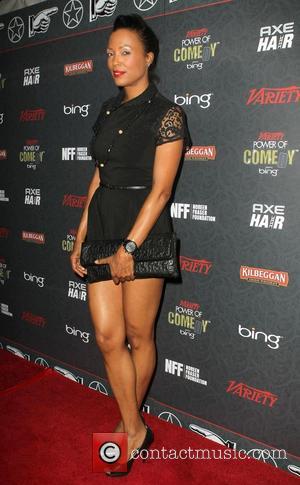