Indian model-turned-actress Aishwarya Rai is pregnant with her first child.
The Asian star, who was once dubbed the most beautiful woman in the world, will give birth later this year (11).
The former Miss World is married to Bollywood pin-up Abhishek Bachchan, the son of Indian movie legend Amitabh Bachchan, who broke the news on Tuesday (21Jun11) via Twitter.com.
The veteran actor wrote, "I am going to become a grandfather! Aishwarya is expecting! So happy and thrilled!"
Rai and Bachchan wed in 2007. 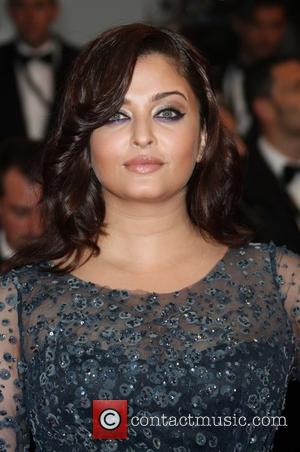 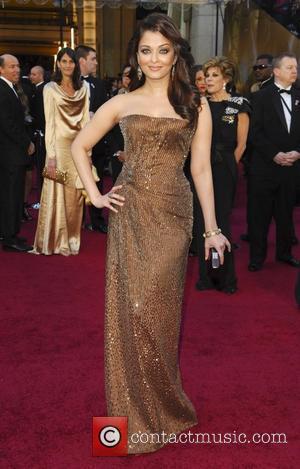 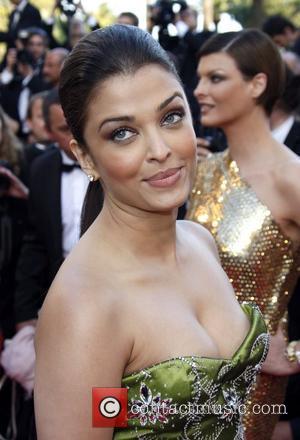 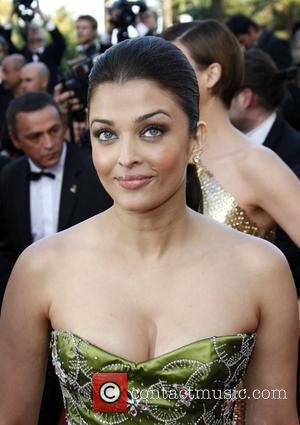