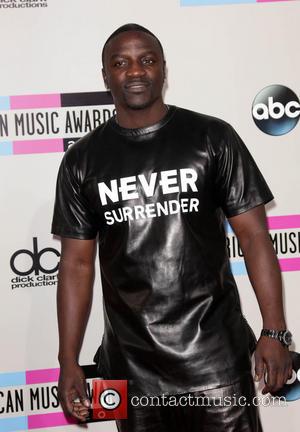 R&B star Akon runs the risk of losing the keys to his luxury sportscar after allegedly falling behind on lease payments.

Akon alleges he has made 37 payments on the vehicle, but has not revealed exactly how much he has handed over.