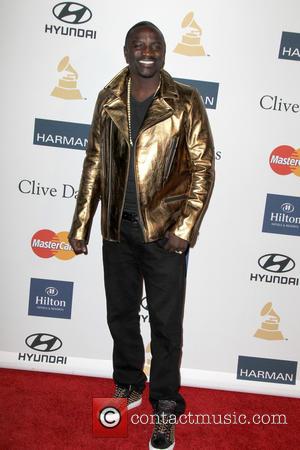 The Smack That hitmaker filed documents last September (12) asking to be legally recognised as the father of two boys, born in 2009 and 2010 to his ex-partner Rozina Negusei.

The court has agreed the couple will share legal custody while Akon will cover health insurance and be consulted for all major decisions, reports Tmz.com.