It's been a decade since Al Gore's wake-up-call documentary won the Oscar. And here he is, back with an update that looks at how climate change continues to alter the face of the planet. What's surprising is that this film is much more hopeful, exploring not just the threat but the things people around the world are doing to make life better for future generations. It's also a reminder that this isn't a debate: it's a question of how we respond to the fact that the world is indeed changing. The film is beautifully assembled with gorgeous footage from around the globe, vividly offering imagery to back up the scientific facts, accompanied by Gore's narration, which carefully outlines the issue without blinding us with detail. It's a clever approach that focuses on the truth of what's happening, connecting issues of climate change with politics, economics and wars. The fact is that renewable energy provides more jobs and higher income than burning fossil fuels, but only where governments and big business have the sense to encourage them.

Filmmakers Bonni Cohen and Jon Shenk keep things moving briskly, following Gore around the world to explore a variety of key situations: roads flooding regularly at high tide in Miami, glaciers melting in Greenland, the aftermath of superstorms in The Philippines and New York City, energy concerns in India, pollution concerns in China. While these scenes were shot over the past several years, they are edited out of sequence into a thriller-style narrative centred around the Paris climate summit in November 2015, where Gore engaged in some seriously touchy negotiations to secure a unanimous commitment from every country on earth.

'An Inconvenient Sequel: Truth to Power' follows the politician's environmental efforts over the last ten years.

A sequel to one of the top grossing documentaries the US has ever seen, 'An Inconvenient Sequel: Truth to Power' is set to arrive in theatres this summer more than 10 years after it's predecessor 'An Inconvenient Truth'. Al Gore is still firmly behind this international movement to end the global warming horror. A cinéma vérité documentary that follows former US Vice President on his mission to rally the government behind environmental causes, 'An Inconvenient Sequel' looks at the progress that has been made since the original film aired, as well as the troubles the Earth has faced since then and outlining the extent of the work that still needs to be done.

It's 2017 and many who thought climate change was not an immediate problem have been forced to eat their words over events that have occurred in the last couple of years the world over, from the predicted flooding of the World Trade Center Memorial site to the disastrous effect of Cyclone Debbie on Australia's Great Barrier Reef. This new documentary follows the journey of former Vice President of the United States Al Gore as he campaigns to convince the US government to take drastic steps in overcoming the imminent threat that is global warming, such as investing in renewable energy sources. It focuses largely on the major damage that can be inflicted on the progress we have made already by policies put forth by the current president Donald Trump, as whispers suggest he wants out of the 2016 Paris Agreement - a contract that marked an enormous step in combating climate change as a global nation. 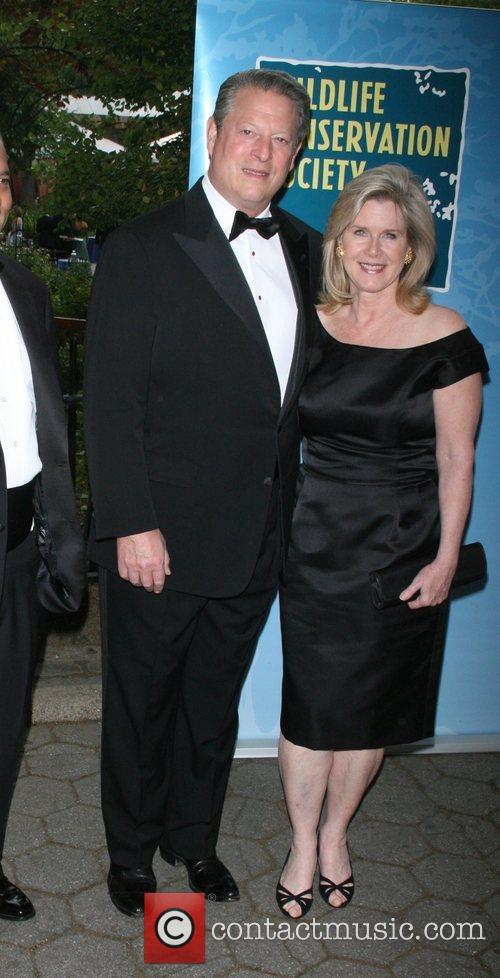 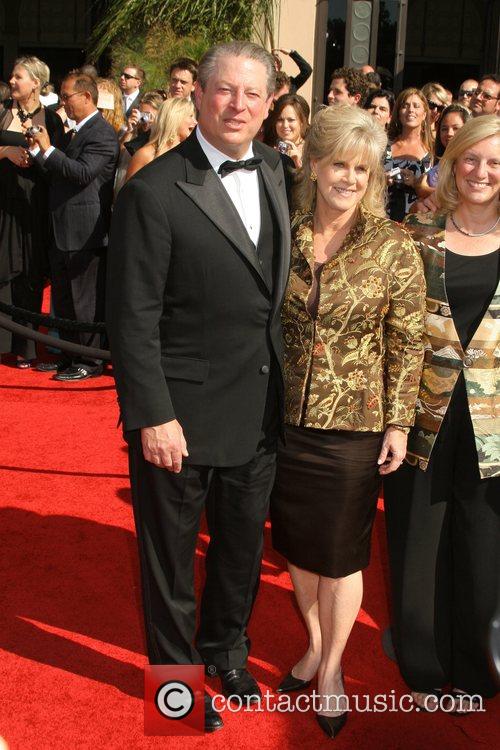 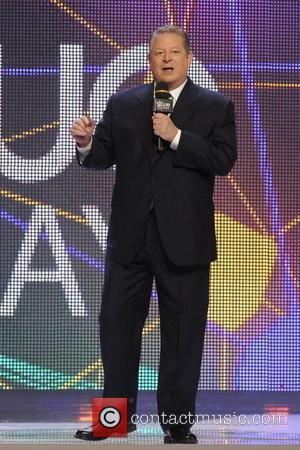 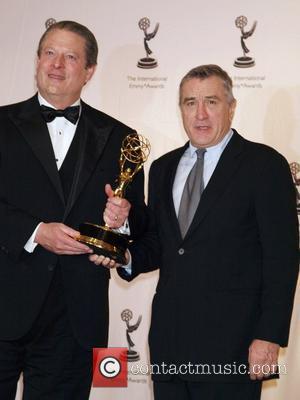 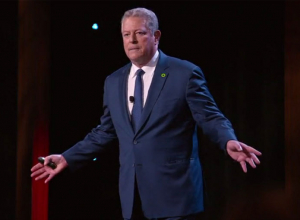