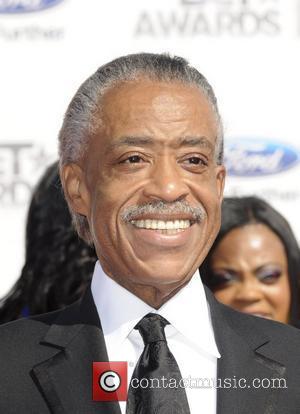 The Western, which stars Jamie Foxx and Leonardo DiCaprio, is set in slavery-era Mississippi in 1858 and has sparked controversy over the repeated use of racial slurs.

A number of action figures based on the movie's characters have now gone on sale, retailing online for $299 (£186), and the toys have attracted widespread criticism.

Reverend K.W. Tulloss, Los Angeles President of Sharpton's National Action Network (Nac), has now called for a boycott of the dolls, insisting they "make a mockery of slavery".

He tells the New York Daily News, "Selling this doll is highly offensive to our ancestors and the African American community. The movie is for adults, but these are action figures that appeal to children. We don't want other individuals to utilise them for their entertainment, to make a mockery of slavery."

Another leading civil rights activist, Najee Ali of the Project Islamic Hope organisation, adds, "I actually enjoyed the movie, but we cannot support this type of commercialisation. I don't seen any dolls representing Hitler that came from Tarantino's (World War Ii movie Inglourious Basterds)... I don't see them making dolls of Holocaust survivors who are bald and starving in concentration camps."

The dolls have reportedly been authorised by bosses at The Weinstein Company, the film firm behind Tarantino's latest offering.

Music mogul L.A. Reid recently criticised the director's lack of sensitivity in handling the racial themes throughout the movie, while director Spike Lee has vowed never to watch the film because of the controversial language. 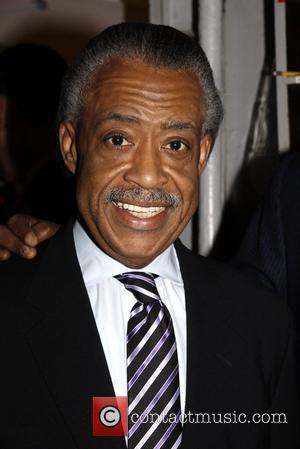 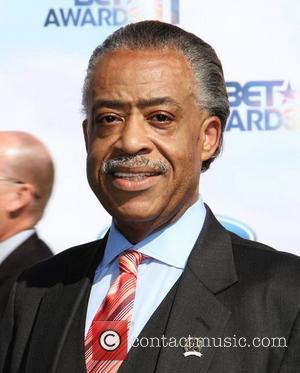