Sir Paul McCartney Performed A String Of Beatles Classics In His Headline Set At Lollapalooza On Friday (31jul15), And Surprised The Crowd With An Impromptu Duet With Alabama Shakes' Singer Brittany Howard. 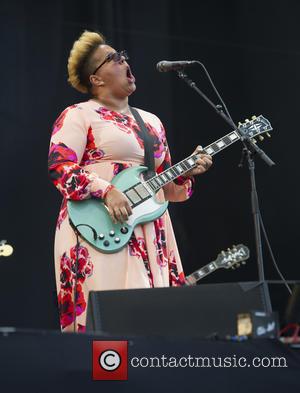 The duo performed Get Back during MCCartney's lengthy encore at the Chicago music festival, Billboard.com reports.

The two-hour set overran, much to the delight of the crowd, and featured plenty of Beatles and Wings classics. MCCartney also teased fans with a snippet of his hit with Rihanna and Kanye West, FourFiveSeconds - it is the first time he's performed the song solo, since the trio debuted it at the Grammy Awards earlier this year (15). 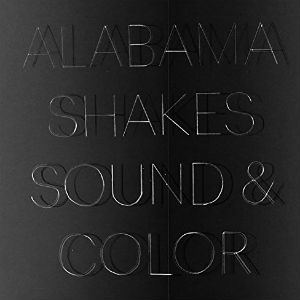 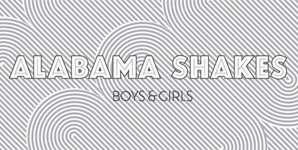