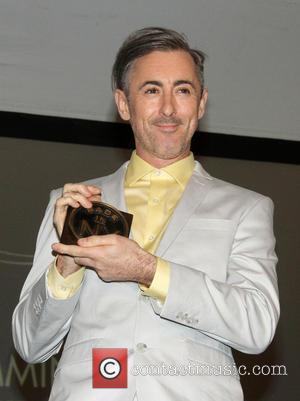 Klum, who is now shooting hit reality series America's Got Talent in Manhattan, was also feted at the event, as were filmmakers Bob and Harvey Weinstein, stage actress Audra MCDonald, and broadcaster Barbara Walters, who received the Mayor's Award for Lifetime Achievement.

Addressing the crowd, Bloomberg said, "New York City can lay claim to many of the most talented people on the planet, and with tonight's Made in NY Awards we're honouring some of the best of them."

The audience was treated to a surprise performance from the stars of Cyndi Lauper's Broadway show Kinky Boots, who were fresh off their win at Sunday's (09Jun13) Tony Awards for Best Musical.