Moviemaker Sir Alan Parker Is Set To Become The Focus Of A New Exhibition At The British Film Institute After Donating His Personal Archive To The Organisation. 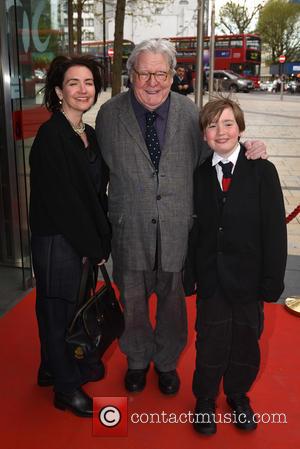 The Evita director's collection features scripts, photographs, production notes, posters, diaries and other memorabilia spanning over four decades in the industry, which will now be housed at the BFI National Archive at Berkhamsted in Hertfordshire, England.

Parker, 71, says, "It seems that I've accumulated an awful lot of stuff over 40 years of filmmaking and I can't think of a better home for it that the BFI National Archive.

"As a past chairman of the BFI, I know how everything is so diligently cared for out at Berkhamsted and it's good to know it's in safe hands and will be available to future students of film."

The filmmaker, also known for his work on Bugsy Malone, Midnight Express and The Commitments, served as BFI chairman from 1998 to 1999.

However, Parker admits there are some mementos he decided to hold back from donation, including a six-page letter Madonna sent him campaigning for the lead role in 1996's Evita.

He explains, "I paused for a moment pondering whether to toss it in the box for the BFI, but re-read it and decided to keep it as it brought back very vivid memories. It's one of the few things I kept. Madonna worked her socks off on Evita and she delivered everything she promised in the letter although, true, there were times when we wanted to throttle her."

Parker's career will be celebrated with an exhibition and special screenings and events at the BFI Southbank theatre in London from 24 September (15) to 4 October (15). 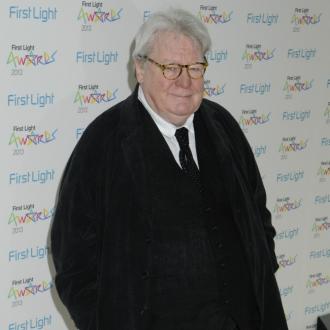