Alanis Morissette has settled a $15 million (£10.4 million) lawsuit with her former business manager over allegations of stolen funds. 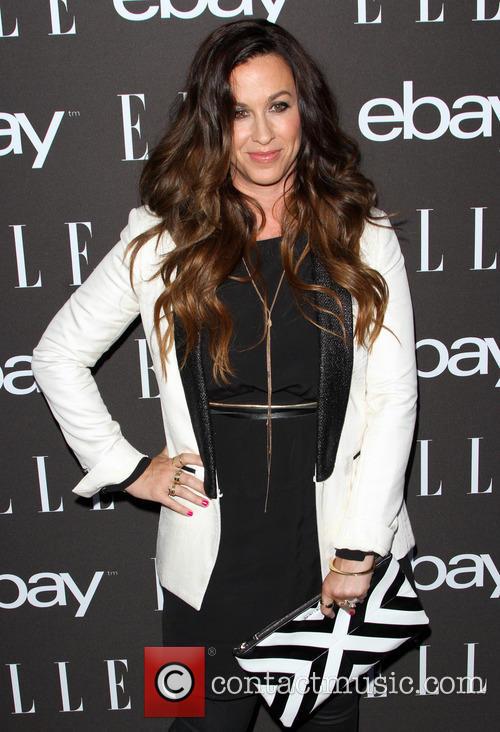 The Ironic singer and bosses at GSO Business Management have reached a settlement in the case, which centred around company partner Jonathan Schwartz, who oversaw the singer's earnings until earlier this year (16). He was accused of embezzling from her accounts.

"I am pleased to have the civil part of this matter resolved," Morissette said in a joint statement issued by the singer and GSO executives on Wednesday (22Jun16).

The legal battle began in May (16) when GSO chiefs filed documents claiming $4.7 million (£3.2 million) in earnings belonging to Morissette were unaccounted for.

In their court papers, GSO officials accused Schwartz of lying about the missing millions, which he allegedly used to fund his lavish lifestyle, without his partners' knowledge.

As a result, Morissette filed her own lawsuit against the firm, and in legal documents obtained by TMZ.com, the singer revealed she hired GSO chiefs in 2007 to handle her funds, in the hopes of living off the interest.

However, she discovered $8 million (£5.5 million) had been transferred from her investment accounts without her approval, and sought $15 million to make it right.

The terms of their settlement have not been released.

According to TMZ.com, Schwartz's other clients include superstars Beyonce and Mariah Carey.