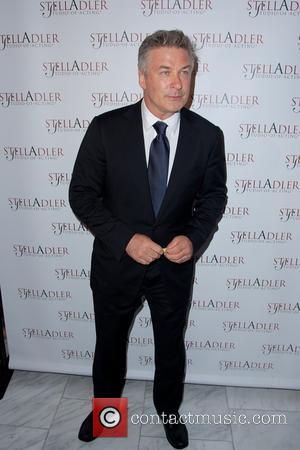 The stars have called on Governor Andrew Cuomo and members of the Senate to pass a new bill that would limit the influence of big money donors and force officials to rely on public financing to fund their election campaigns.

Encouraging legislators in the capital of Albany to take action, Baldwin says, "It's time to stop talking about cleaning up Albany, and start doing it. Pass Fair Elections for New York, and don't come home without it."

And, in his clip, former Seinfeld star Alexander adds, "I remember that old ad campaign, 'I Love Ny'. Well, I did, and I do. And that's why I'm hoping Albany will get its act together and pass comprehensive campaign finance reform including small donor public financing. It will set the trend for the whole country, which is exactly what New York should be doing. Then we can all say, 'We will always love New York'."