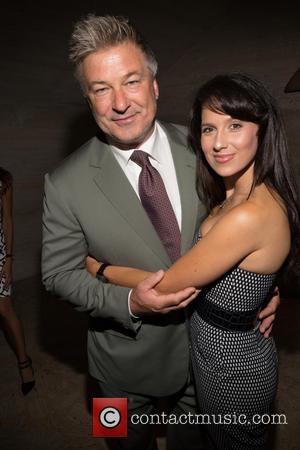 The duo played unlikely lovers on the Emmy-winning sitcom, and now they are taking on the roles of a romantic couple once again in Drunk Parents, in which they proceed to get inebriated after dropping their daughter off at college.

Their intoxicated state leads to a bad decision, a kidnapping, and mistaken identity, and the film is set to be presented to potential buyers at the Toronto International Film Festival, which is currently underway in the Canadian city.