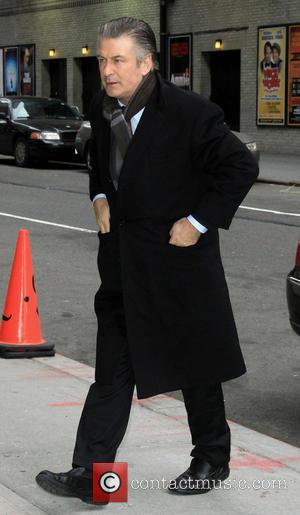 Alec Baldwin's pregnant wife has announced she is expecting a baby girl.

Hilaria Thomas Baldwin confirmed the happy news she is carrying a daughter during an appearance on U.S. Tv show Extra on Thursday (07Mar13).

The yoga instructor said, "Alec and I are overjoyed that we are going to be welcoming a little girl into our lives."

The little girl will be Hilaria's first child and Baldwin's second - he already has a 17-year-old daughter, Ireland, from his previous marriage to actress Kim Basinger.