Alec Baldwin Has Been Elected As Co-chairman Of The Hamptons International Film Festival In New York. 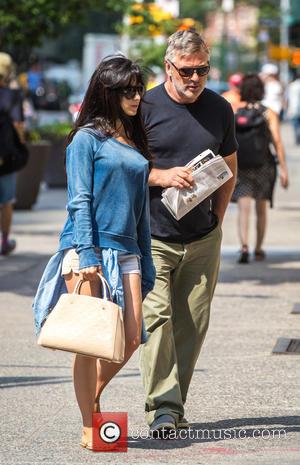 The former 30 Rock star and Big Apple attorney Randy Mastro have been tapped to replace festival founding member Stuart Match Suna, who will step down from his chairman position after 18 years this autumn (15).

Baldwin, who has served on the festival's board for a decade and produced its annual summer documentary series for the past seven years, made the announcement on Monday (03Aug15) in a statement which reads: "Stuart Match Suna has had a clear vision for HIFF ever since its inception, and I feel very privileged to have been part of such a passionate team. I'm thrilled to continue with the festival as we look to lay the ground for many more exciting years ahead."

Mastro and Baldwin, who is also a resident of the affluent Hamptons area, will assume the co-chair positions following this year's (15) festival, which runs from 8 to 12 October (15).