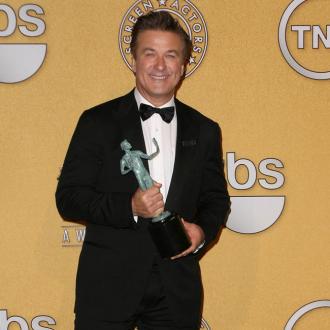 Alec Baldwin has urged the Taiwanese government to halt plans to inject Beagle puppies with rabies.

The Emmy Award-winning '30 Rock' actor is the latest celebrity to denounce proposed vaccine experiments on dogs following an outbreak of the disease in the country.

In a letter to Taiwan's minister of the council of agriculture, Chen Bao-ji, he wrote: ''I have two dogs myself and want them to be safe from the threat of rabies, so I understand your concern about the recent rabies outbreak in Taiwan and your desire to protect the city's animals and humans. But infecting beagle puppies with this new strain of rabies isn't the answer, since we already know that all variants can infect any warm-blooded animals.

''The best way to stem Taiwan's recent outbreak is an all-out effort by the Taiwanese government to urge its citizen to vaccinate the country's many vulnerable dogs and cats.''

'Nikita' actress Maggie Q has also lent her support, penning a letter of her own to Chen Bao-ji.