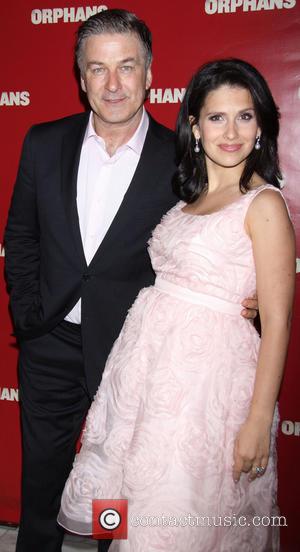 The drama, about a gangster who is taken hostage by two brothers, picked up two Tony Award nominations for Best Revival of a Play and Best Performance by an Actor in a Leading Role in a Play (Tom Sturridge) last week (ends03May13), but it appears the critical acclaim was not enough to save the production, which opened at the Gerald Shoenfeld Theatre on 18 April (13) and was expected to run until 30 June (13).

A post on the show's Twitter.com blog on Monday (06May13) reads: "@OrphansonBway will play its final performance on May 19th. That leaves only 16 more chances to see this incredible production."

Editors at The Hollywood Reporter suggest Orphans grossed less than $500,000 (£312,500) in the last full week of April (13), with Baldwin, Sturridge and their co-star Ben Foster playing to audiences 70 per cent full.

The early closure news is the latest drama linked to the production - Shia LaBeouf was fired from the play after clashing with Baldwin during rehearsals. He was replaced by Foster.